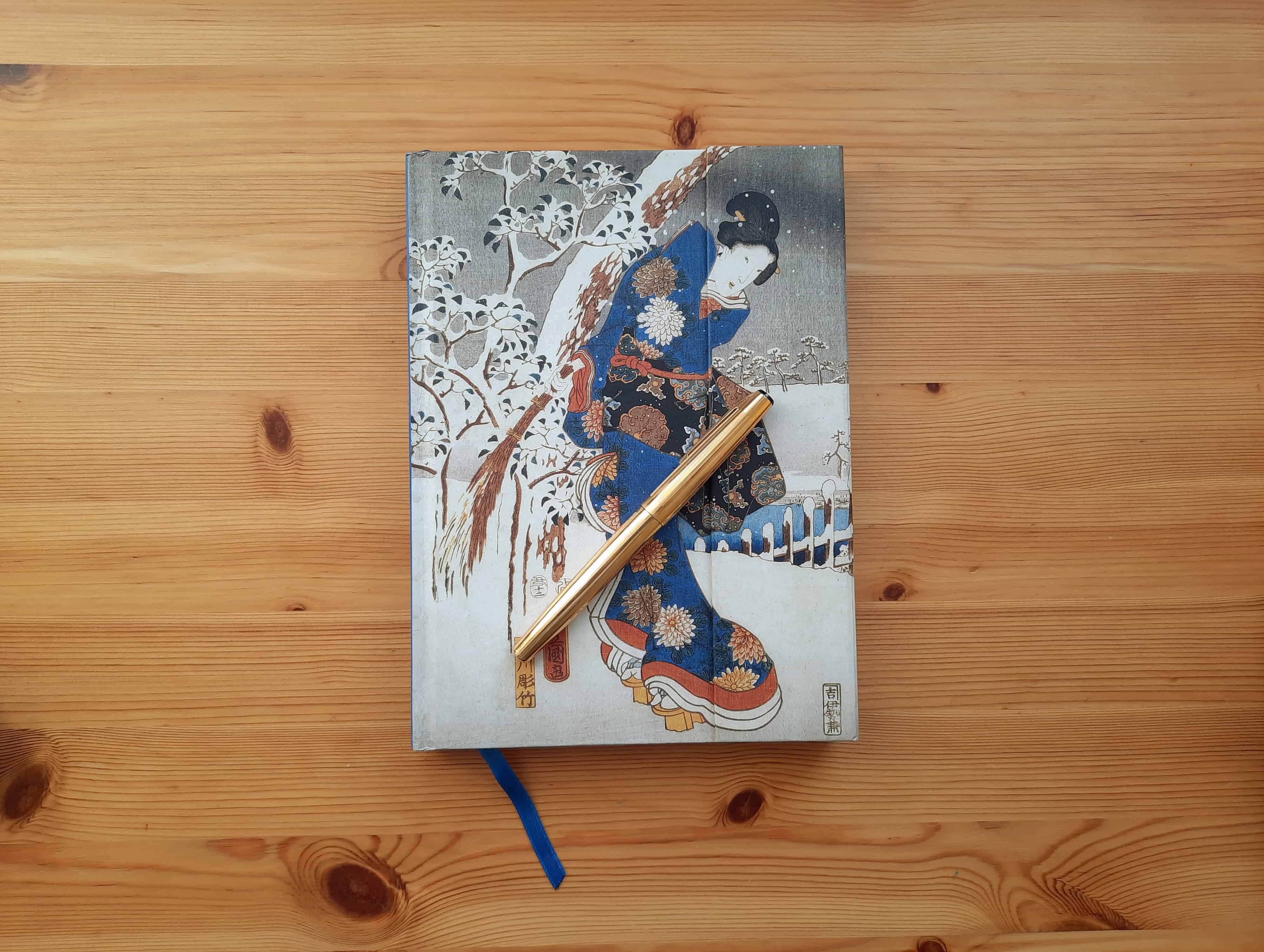 What a year it was! After 9 years in tech recruitment (and 6 amazing years at the Microsoft Engineering Recruitment team as a Talent Sourcer) I’ve finally reached my goal of becoming a Software Engineer at Microsoft!

Beginning of the year

Our child was still recovering after the surgery and let’s just say that all we hoped for was that situation from December 2019 won’t happen again and we wouldn’t have to spend another week in the hospital because of some infection. All is good now, but back then our mental health wasn’t good. “Thank you” to my back then Manager, Ken Liu who showed a lot of support and empathy.

Somewhere around mid-January, I learned the outcome of my interview process for the Software Engineer role at Microsoft – I MADE IT!

I still remember that moment when great news was shared with me (I think I had tears in my eyes or even cried): after 3 years of combining full-time role at recruitment team, having family & learning to code, going through many crises, thinking I’m too stupid to learn to code, overcoming many challenges or suggestions that at some point I might have to try my luck outside of Microsoft, I finally achieved my goal! If you’re interested in details, I described them in my “journey into Software Engineering role”.

(Unfortunately, due to some unpredicted circumstances I had to wait for 2+ months to find out which team I’ll be joining, and this was quite a stressful moment for me. I wanted to prepare myself the best I can for an upcoming role but jumping from one area to another wasn’t helping. Therefore, at some point, I just decided to “go with the flow” and stop thinking too much about it. Turned out this was a good decision and I calmed down 🙂 )

Another great thing that happened to me was in February: I had a chance to be one of the Mentors during programming workshops „JavaScript for beginners” organized by the WarsawJS community. Who would have thought back then that pandemic will change our lives so much and it will be the last in-person event…?

Middle of the year

Somewhere around that time, I could finally announce that I’ll be joining the Microsoft Teams Prague team! I started ramping up for the role at the beginning of May and from 1st July I have officially become a Software Engineer at Microsoft!

One thing remained unknown: whether I will be relocating to the Czech Republic and if yes when that will happen. I had a lot of discussions with my husband and Managers (Hugh Eland and Juraj Kapsiar) and in the end, we set the date: end of September. We also decided we’ll be moving all together (before the pandemic I was sure I’ll be moving first and then my family will join me).

Even though I had great support from my Managers and Microsoft (we had relocation assistance including plane tickets, temporary accommodation, moving our stuff from Warsaw to Prague & more) that time of the year was stressful for us as we have never relocated before. And we have never done that in the middle of a pandemic.
Luckily, we all have settled down fast: our child started attending Czech kindergarten one week after we moved, and my husband told me he likes it here.

Advice 1: if you know you’ll be moving with your family think about learning the local language before the relocation. We have found a nice Czech language teacher while we were still in Warsaw. Thanks to that our child learned some basics and it was easier for him in the preschool.

Advice 2: we talked a lot with our child about upcoming relocation, what it would mean for us and, what we all can expect in the new country. I believe thanks to that he was much calmer and understood what is happening.

End of the year

Finding a permanent apartment took us ~ 1 month and, from 1st November we made a final (hopefully!) move to a nice area in Prague.

I also attended my first Microsoft Hackathon (it’s happening every 3 months in our Prague Engineering Center) and, it was a lot of fun!

The end of the year was also that time when I took some time offline and thought about 2021 and what I’d like to focus on. With that in mind, I decided that:

1. I’ll be less online: I realized that I’m exhausted after 3 years of learning to code, working full-time, being active online (social media) and offline (attending various tech event, meetups & mentoring others) and I just can’t keep that crazy tempo. Sometimes I felt like “hamster in a wheel” – constantly being “on” and doing many things. So, 2021 will be mostly about myself & family.

2. Being more selective when it comes to participating in additional/community activities: before I was saying “yes” to everyone, even at the cost of my (and my family) time.

4. Starting a blog was a kind of spontaneous decision, but after ~1,5 months of blogging, I see that it was the best decision I made, as I’ve finally my own space for sharing career-related content.

5. Creating an account on Buy Me A Coffee: I was always helping others because I like to do so, and I never thought that I could have an account there. Then I realized how many of the people I’m following have their profiles there or on other similar platforms (i.e., Ko-fi or Patreon) and I decided to give it a try. Turned out that it was a good decision and I even gained few supporters already which I didn’t expect to happen that fast! If you like what I do and would like to support my work you can do it here: https://www.buymeacoffee.com/elamoscicka

Thanks for reading & have a nice day,
Ela

Hi and thanks for stopping by! I'm Ela Moscicka - a Software Engineer at Microsoft (part of the "Microsoft Teams" team).

I've been working in the tech industry for more than 10 years and before the career change I was a Talent Sourcer at the Microsoft EMEA Engineering Recruitment team. I specialized in building new Software Engineering and Site Reliability Engineering (SRE) teams as well as growing existing ones.

My blog is the place where I share all my knowledge with others: I've helped hundreds of people break into the tech industry, change careers, and land jobs in top tech companies!